Although, attempting to run – out the clock, is, a somewhat – commonly used tactic, by many defendants, former President Donald J. Trump has seemed, to bring this, to an art – form! Before he was President, he often used a litigious – strategy, where he would sue others, apparently, to deter them, from going – after him, etc! However, whether it related to legal actions, against him, and/ or, his businesses, or based on actions, he took, as leader of the Free World, it seems he continues, relying on this strategy! With, that in mind, this article will attempt to, briefly, consider, examine, review, and discuss, 5 examples of this, and why, the rest of us, should be concerned about the potential implications, and ramifications.1. Suits against him and his businesses, in New York: Both, the State Attorney General, as well as the New York County District Attorney, have investigations, occurring, versus the former President. The state’s case is a civil action, while the county, is doing a criminal investigation! He has stated, he should be immune, because of Executive Privilege, and claimed, these cases are merely, political, by his enemies. When any claim is disallowed by a Court, he, either appeals, or institutes another one! In an apparent attempt to deter, or, at least, delay, AG James’ case, he is suing her, for discrimination, bias, etc, against him! If, he is allowed to get away with it, the risk is, it will make prosecuting any high – profile individual, in the future. In his mind, his opinions, agenda, and self – interests, are facts, and anything else, is a fake fact!2. Congressional hearings/ stalling: Claiming Executive Privilege, he is informing his former – aides, not to testify! Many have followed his instructions, either, refusing to answer, subpoenas, and/ or, claiming the Fifth Amendment! If, the Congress cannot do this, what happens to the Balance of Powers, and Congressional oversight, etc?3. Civil suits/ actions: When, accused, and sued, he used his political office, to justify, delaying, and/ or, refusing to cooperate! Even, though, the precedent was, otherwise, when President Clinton was sued and accused, and he was forced to testify, Trump continues to believe, he is above the law!4. Political pressure: Trump is a master, of applying, political pressure, when it suits his purposes, and objectives! Who can forget his Republican allies, in the Senate, who claimed, impeachment, didn’t count, because he was out – of – office, although, supporting his continuous claims, of election fraud (without proof)? Whenever anyone questions, and/ or, opposes him, he attempts to pur extreme pressure on them, because, it seems, to a large – extent, the Republican Party, has been transformed into the Party of Trump!5. Executive Privilege/ Power/ Over – reach: While, there is a need for Executive Privilege, it should be used, for matters, of national security, etc, and not for personal privilege, etc! His over – reach, has extreme, potential ramifications, into the future, if we fail to address, them, now!Wake up, America, and remind your elected officials, no one is above, the law! Will you become a more – responsible voter? 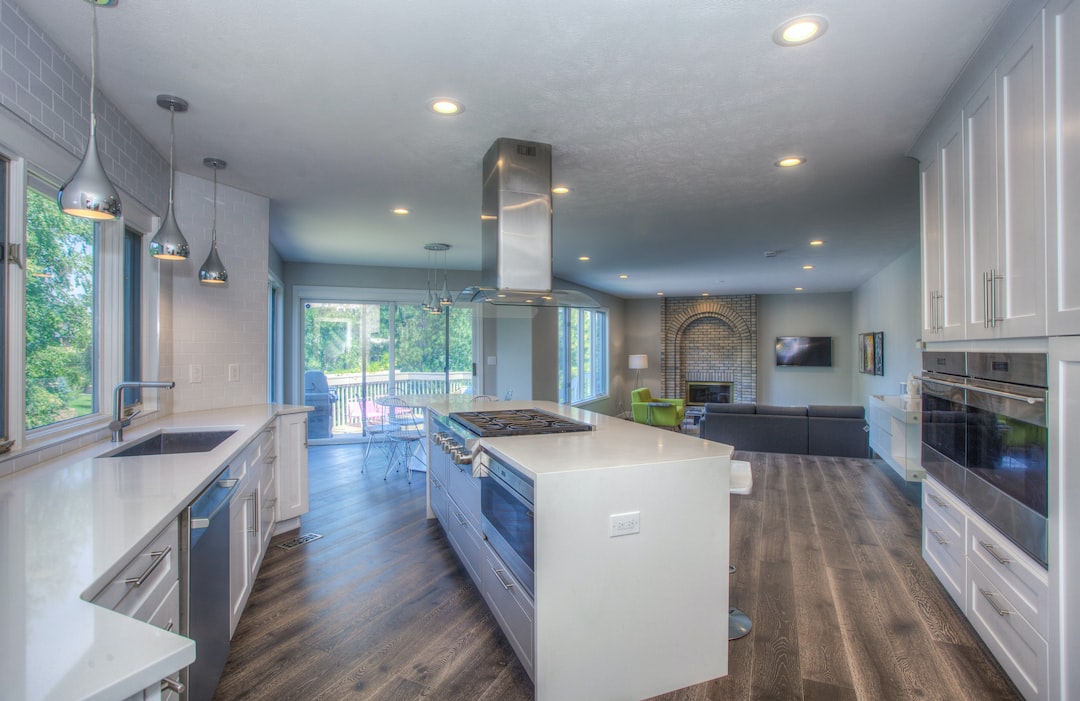 There are different kinds of furniture and features that we have in our home that would be able to affect our comfort and our living conditions. It is important that we are able to have some knowledge of how we are able to get the right features that we want in our home so that we would be able to have no problems with anything that we need. Our kitchen is one of the most important parts of our home as it is where we cook and store our food. We would also store all of our kitchenware in our kitchen and we would also be able to wash our dishes there. There are some people that would also have some countertops in their kitchen where they are able to eat or where they are able to do some cooking. One of the most important things in our kitchen would be our cabinets as it is where we would store all of the things that we would keep in it. It is important that we should be able to have cabinets that would have the right size for all of our things and ones that can help us fully utilize the space that we have in our kitchen. Aside from the functions that we are able to get from our cabinets, we should also give a lot of importance to its design or to its appearance as we would surely want to have a kitchen that would look luxurious and classy.

There are companies that we are able to deal with that can offer us services involving our kitchen design and furniture. They are able to offer us with cabinet installations that can be done in our kitchen and even in our bathroom. We should know that these companies specialize in the designs of home cabinets and that is why they can ensure that we are able to get the best quality in them. We can view the websites of these companies so that we can get some information on their services and their cabinets. There are those that would have galleries of their kitchen designs as well as their cabinets posted on their website that would be able to give us some knowledge on what they have to offer. We can also deal with these businesses if we want to have a major remodeling in our kitchen as they can surely help us with the design and with all of the installations that we need. We should look for companies that have a lot of experience in kitchen design so that we can be sure that the quality of their work would be good. It would also benefit us a lot in dealing with professional contractors as they are able to give us a proper quote on the services that we are getting and it is something that can give us a proper understanding of all of the expenses that we are going to make.

How to Achieve Maximum Success with

Why Aren’t As Bad As You Think